Leipzig 1990. A country vanishes. A father disappears. Only twenty years later will we begin to understand what happened.
Set against the backdrop of two collapsing societal systems, VANISHED tells the story of a daughter's search for her father's murderer. The young woman who returns from Iceland to her fatherland for the first time since she left as a child, becomes a threat to a number of suspects, each guilty of transgressions amidst the unrest surrounding the fall of the Berlin Wall. 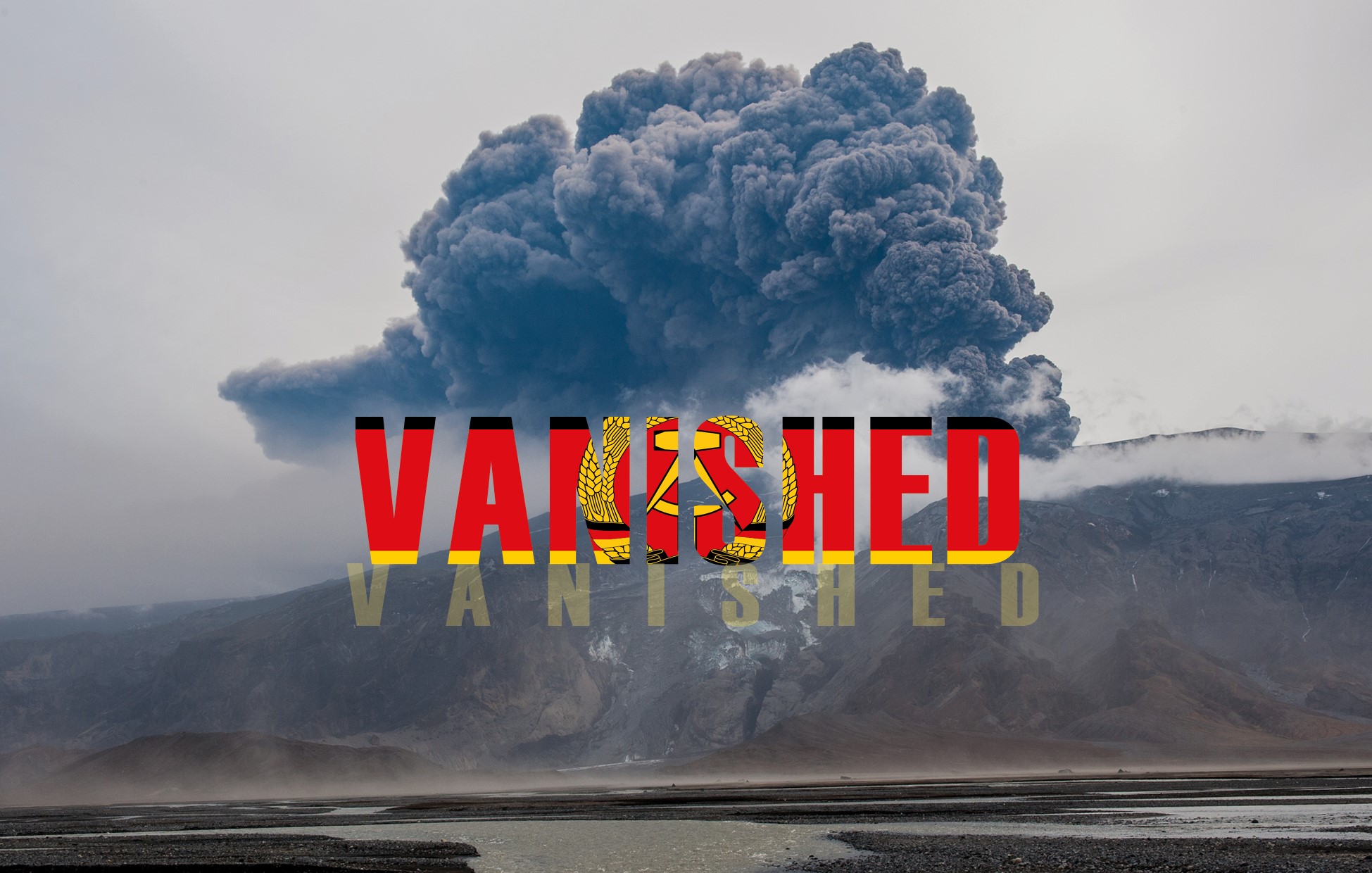