There’s hardly a moment in a woman's life that is as emotional as a pregnancy test. In what feels like an eternity, your imagination is racing at full speed: the consequences following this decision, all that’s happened leading up to this moment and who and what will come from this - the greatest joy, the greatest surprise or the greatest despair ... 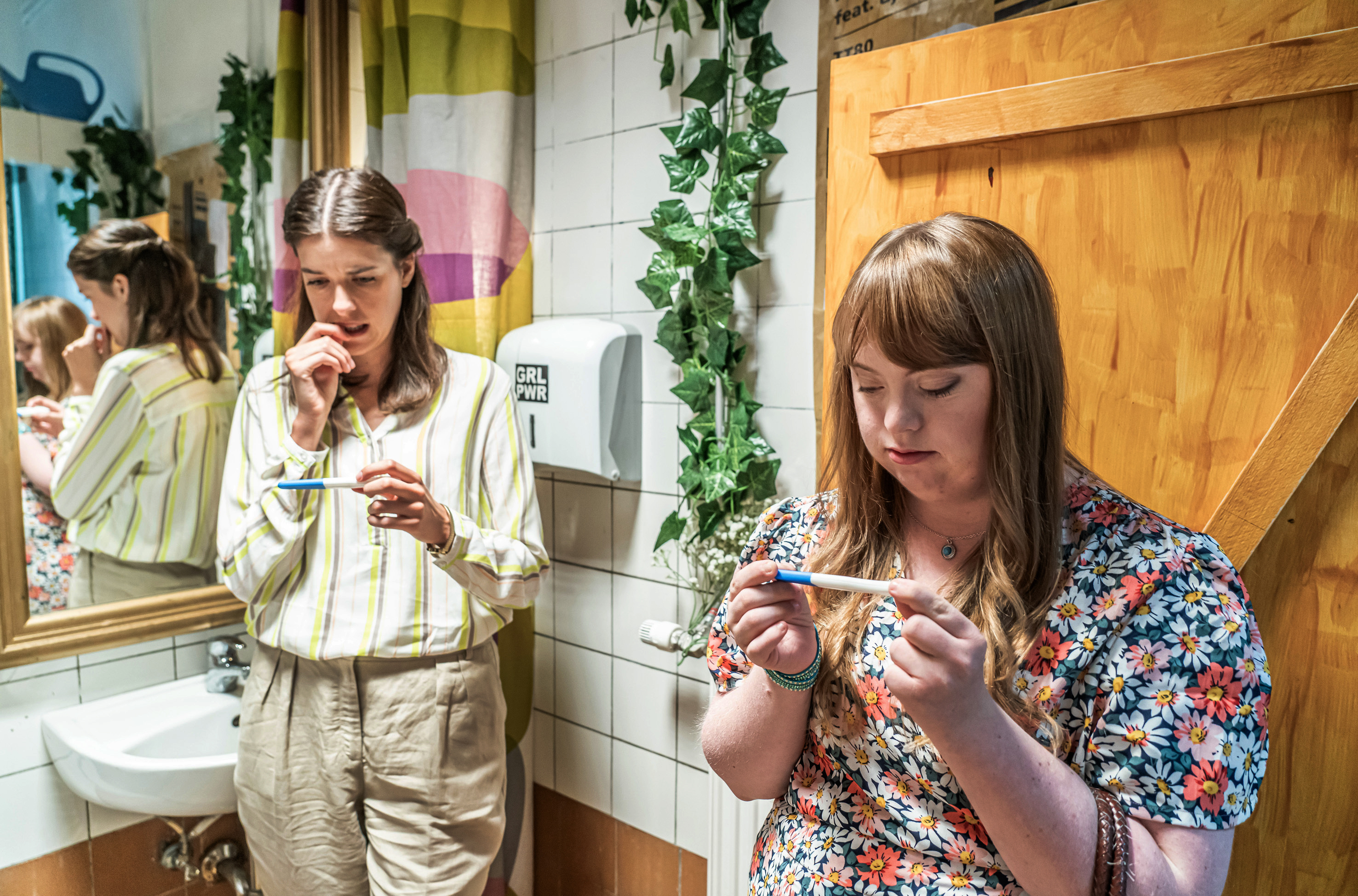 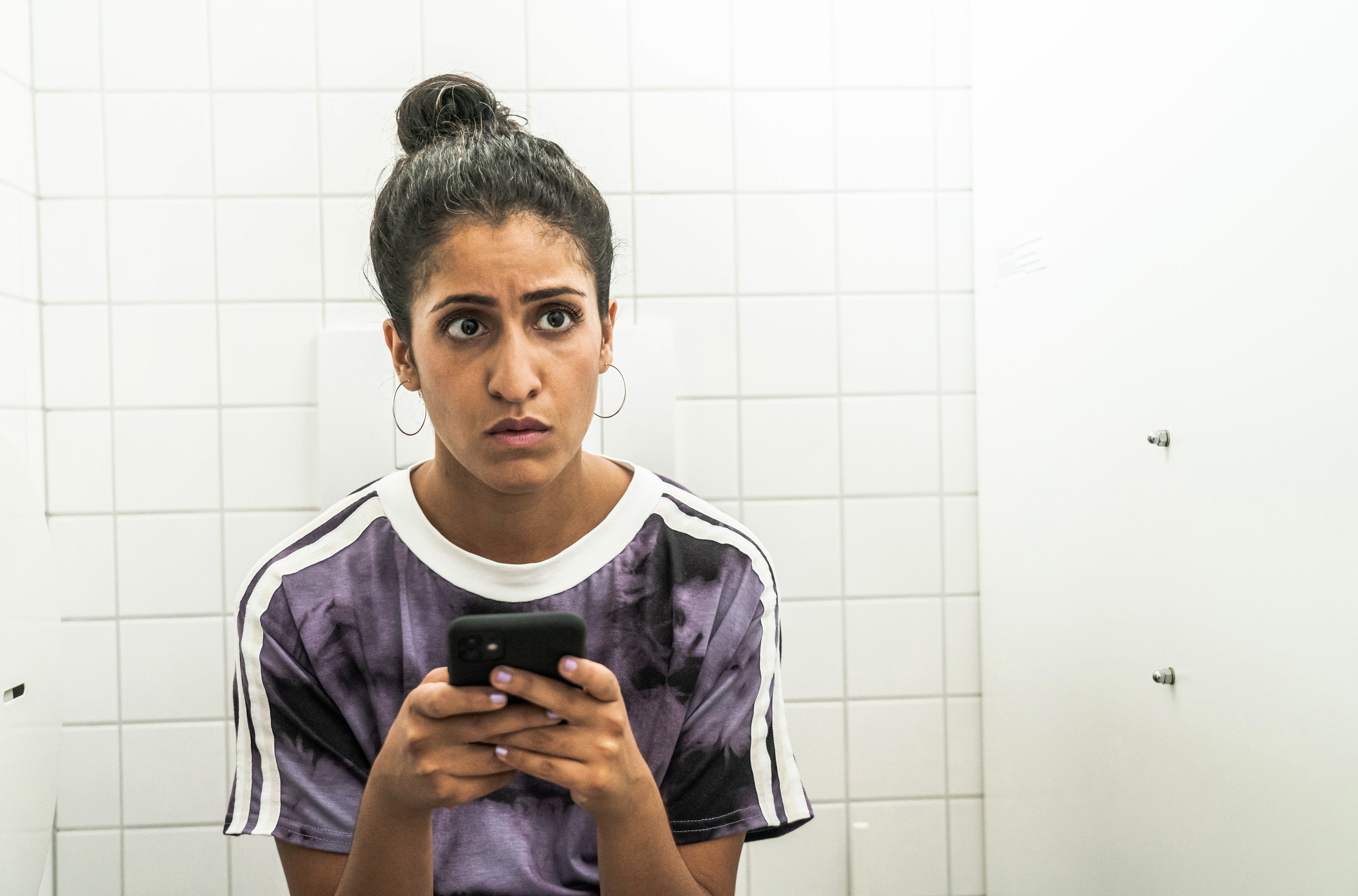 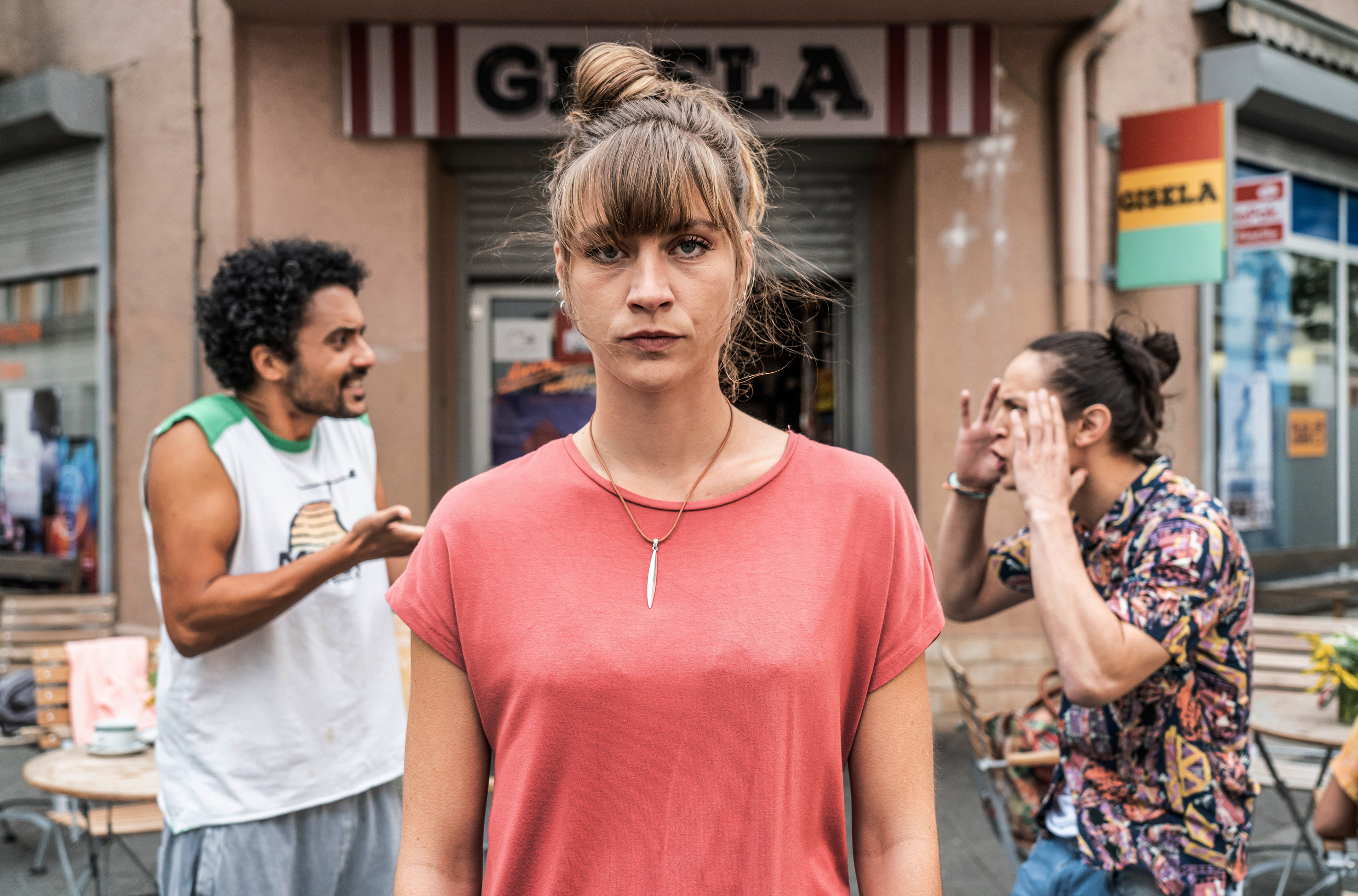 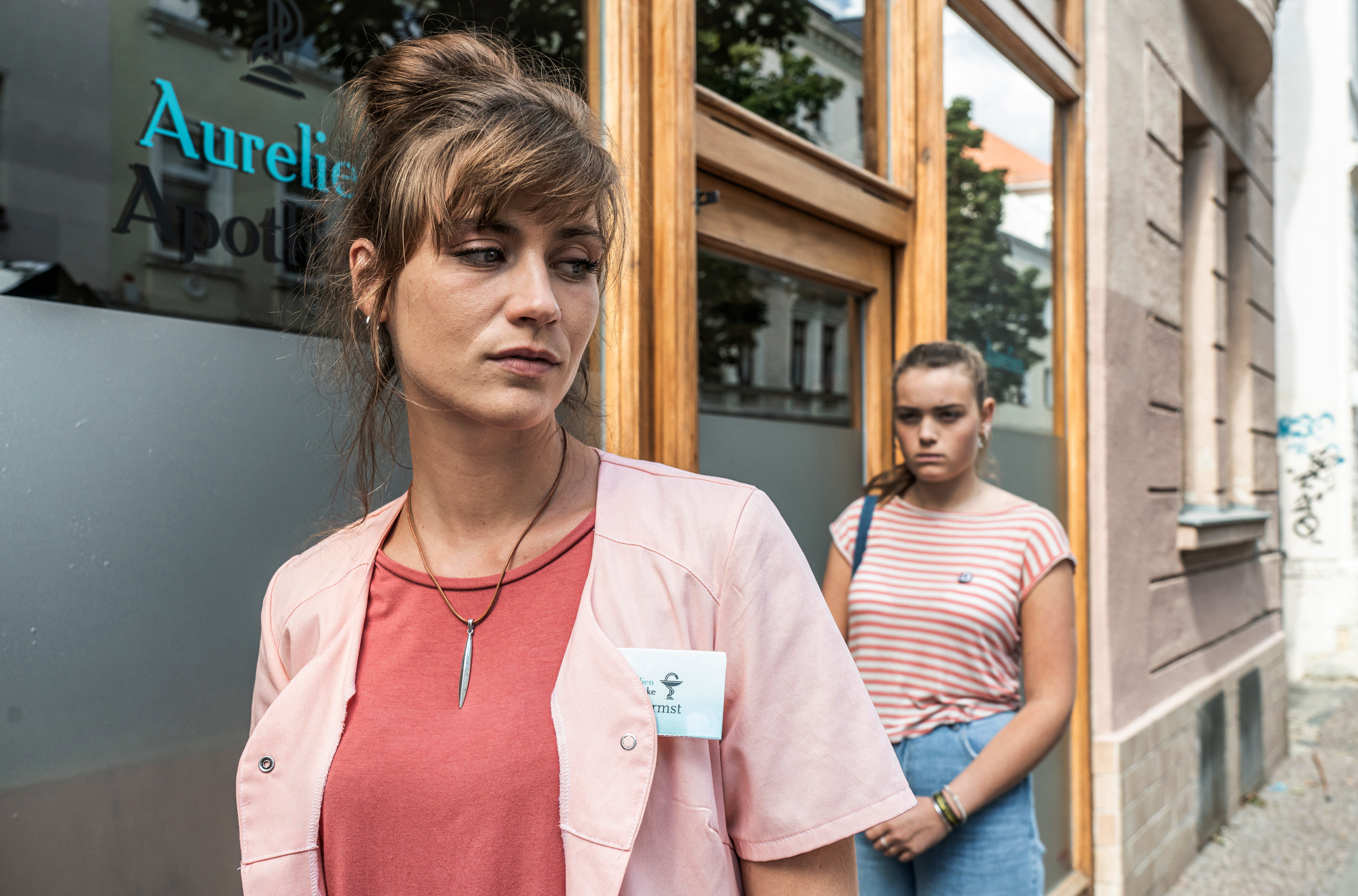 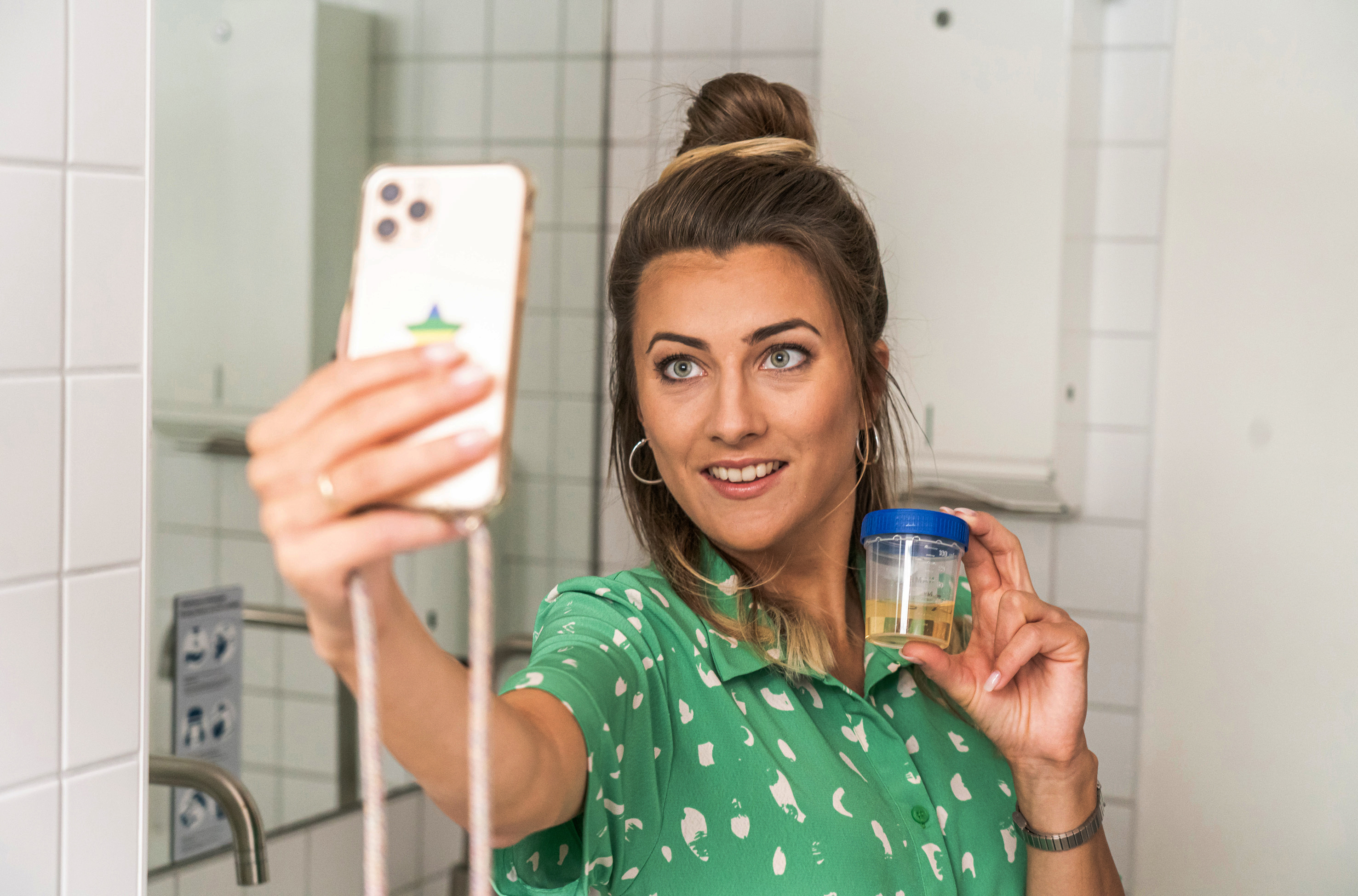 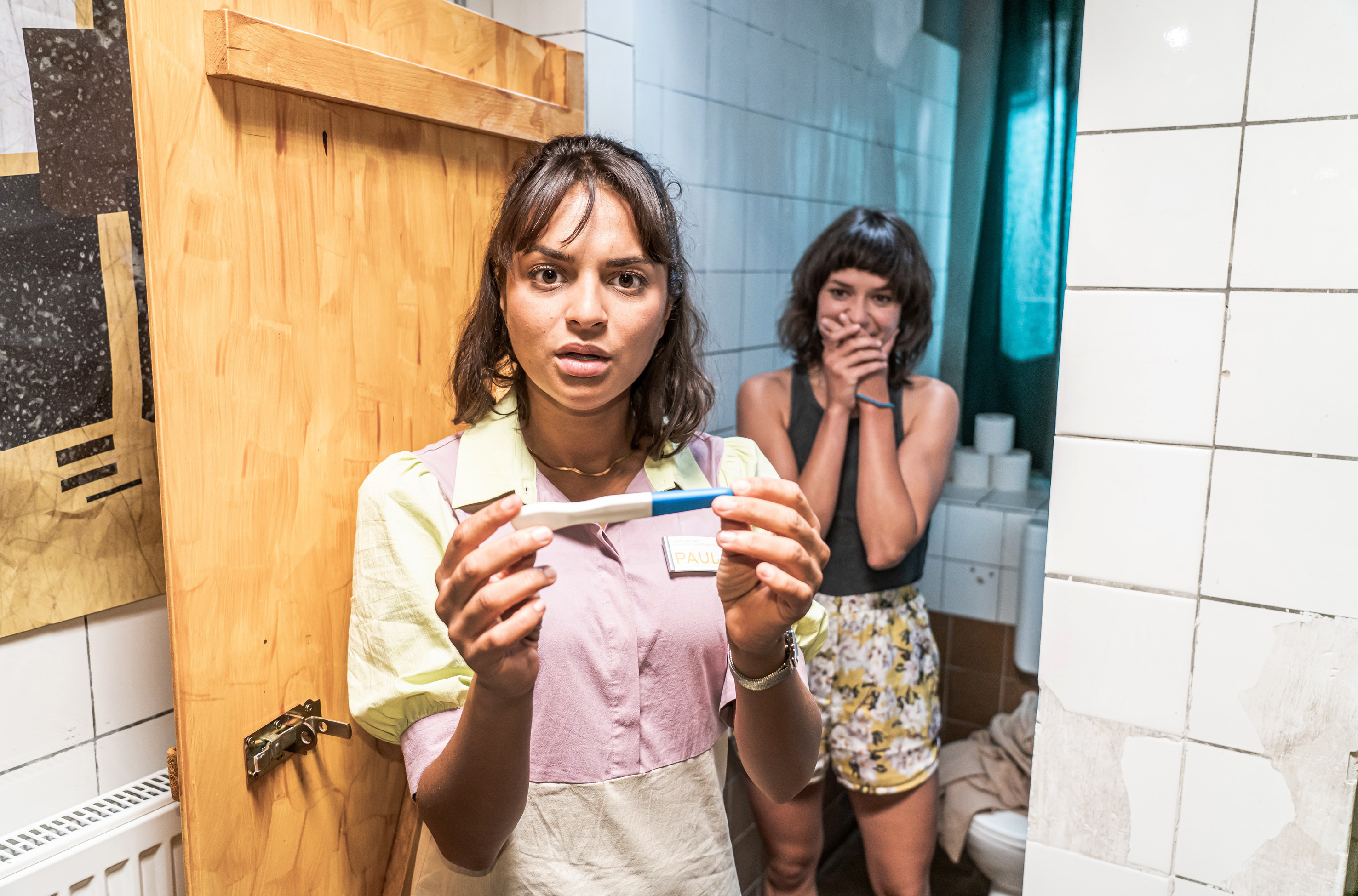 2 Minutes - these are six mini-dramas about pregnancy and relationships. Was it difficult to condense the different aspects to a maximum of ten minutes? Or was that the appeal of the project?

The very title 2 Minutes expresses that it does not take long for a life or a relationship to be turned upside down. I used this concept dramaturgically (alternative: as the jumping-off point for the storytelling). From one moment to the next, the protagonists are confronted with life-changing circumstances. On a small and large scale. With that in mind, I did not have to condense but could allow myself to jump directly into this one moment without having to explain the before and after.

A pregnancy test is a very intimate moment that many women experience on their own. What was the most exciting aspect of the topic for you?

The intensity and intimacy of the topic brings us close up to the longings and lives of the protagonists. It was important to me to go beyond the emotion of the moment and place the stories in a social and feminist context. The controversies about abortion are the most obvious but also the questions: Who should have children in this society? Who can afford it, and what structural inequalities may one be exposed to? It is an issue that everyone (but even more so those with an uterus) is confronted with at some point in their lives - whether they want to or not and not always free of stigma.

The series could be set in any major German city. Only gynaecologist Dr. Vogel has a Saxon accent. Coincidence or intention?

The regional location was very important to me. And still the story remains universal. In fact, the location helps the stories be more authentic. Something where English language productions are ahead of us. The Saxon accent is often negatively connotated. I deliberately wanted to break with that, which is why not only the doctor but also the young women Kim and Sandra speak in their native Leipzig slang. Language thus also contributes to a diversity that should be a given in on-screen representation. Especially in new formats.

The series was especially produced for the web. Are there any differences to a TV production?

There are some technical peculiarities that influence the work on a web series. Many people watch these formats on their mobile phones, so you always have to be close up (alt: close-up ODER closer) to your characters. The new media are also reflected in the way many web series are made. Chats, social media or Google searches are naturally integrated as narrative elements. Not only is the target group younger the rules of the internet are also more diverse than on TV. This creates new freedoms, but also challenges. While you might let ‘offline’ TV just wash over you for an hour or two, online you’re more ruthless and quick to click on the next offer.

From the idea to its realisation 2 Minutes is a series that was almost entirely in women's hands. What impact does so much female power have on the production?

Our superpower lies in our creative diversity. We are four women living in different life situations, with different knowledge, passions and expectations. From the inception of the idea to the final touches in post-production, we were able to draw on our experiences and views. The fact that with Lisa Miller we were able to gain such a strong director's voice has further strengthened our superpower.
With respect, trust and humour you can work with people of all genders. As a quartet of female producers, we live this truth and communicate this inner conviction to the outside world. Over the course of the production, we didn’t always make the decisions together but we always knew that we were pursuing a common vision for the project.

The series was shot and produced in Leipzig. What makes Leipzig a great filming location?

The city has for a long time ceased to be a new discovery for film and television, but we love it! We wanted to show a side of Leipzig that has not yet made it onto the screen. So we found our main location relatively quickly in the west of Leipzig, which is characterised by a lively arts and cultural scene. Since our characters represent a cross-section of young women with a wide variety of socio-cultural roots, we felt right at home there.